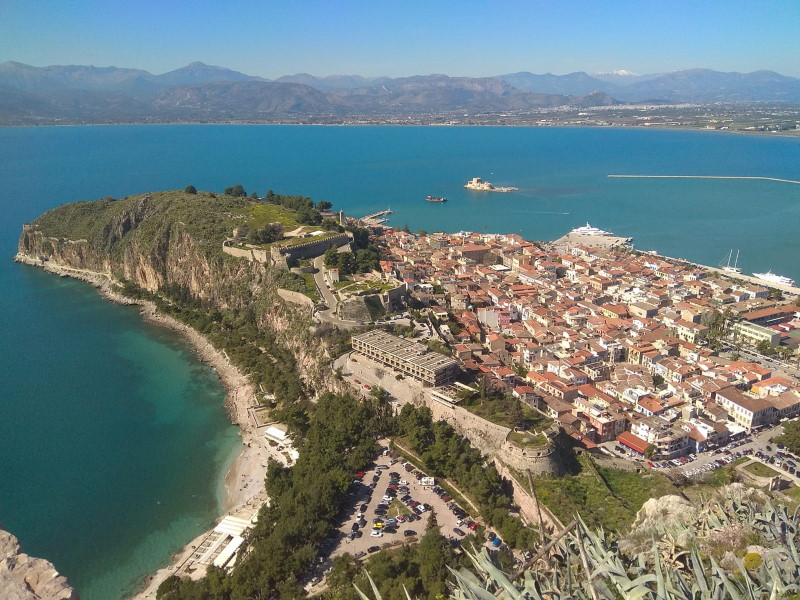 The best archaeological sites to visit in Nafplio

Nafplio is one of Peloponnese's most charming and romantic cities, around 2 hours away from Athens by car.
It is the perfect getaway for a weekend and your summer holidays.
It is considered a top destination any time of the year. Prepare to fall in love, whether you're on a romantic stroll or exploring with the family.
Plan your route, or just let your feet lead the way. 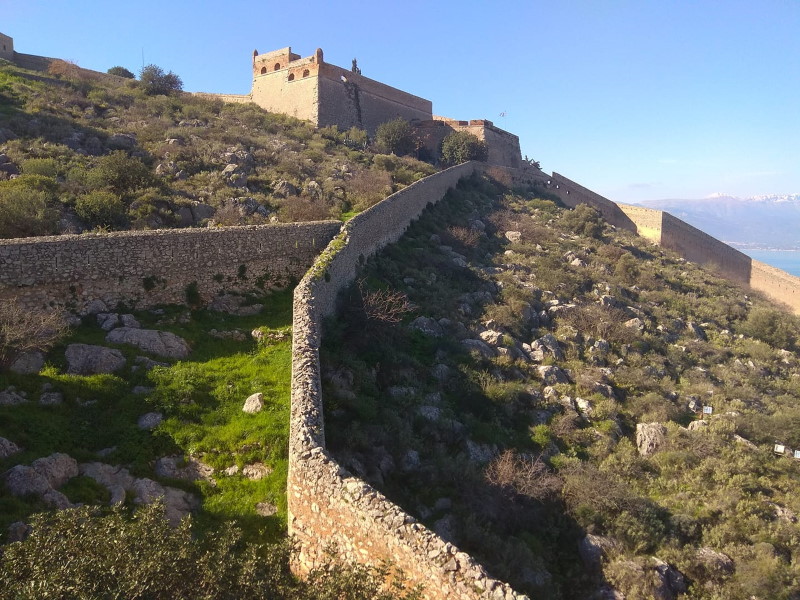 Palamidi Castle is one of the most important and well-preserved castles in Greece, an example of Venetian architecture from the 18th century. The hill on which the castle stands was named after Palamidis, the hero of Homer's epics. 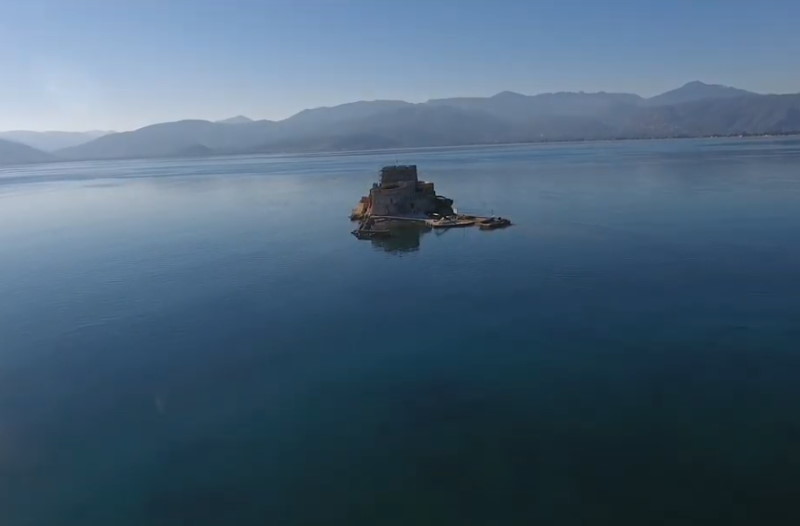 Bourtzi, along with Palamidi is considered one of the landmarks in Nafplio. Bourtzi was constructed by Italian engineer Gambelo in 1473 on the islet of St.
Theodoroi, which explains its first name, "Castello dello Soglio". However, the name that eventually prevailed is Bourtzi, which means "Island-Fortress" in Turkish.
The Venetian castle was used in several ways over the years.
Being the original prison of Kolokotronis (the most well-known hero of the Greek revolution against the Turks) and the home of the Palamidi executioners, and later on as an archaeological site.

Worth a visit! You can reach Bourtzi in 10 minutes by boat. 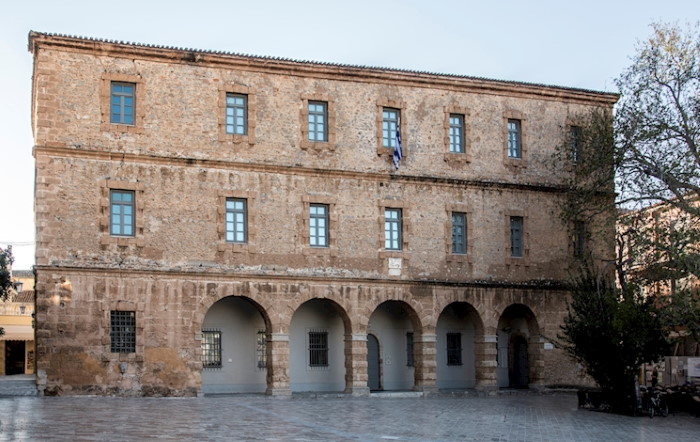 There are more than 1,500 artefacts in the Archaeological Museum from the Prehistoric to the Bronze Age, including bronze body armour discovered in the Mycenaean cemetery of Dendra, dating to the 15th century BC.

Another great way to spend your time is the non-profit cultural institution and museum. It has a great collection of original clothing/costumes and much more throughout the 18th, 19th and 20th centuries based on Greek Traditional Culture. 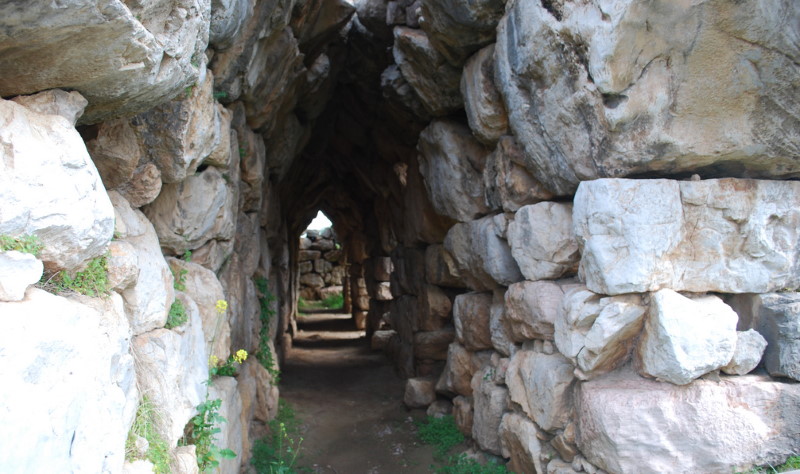 The archaeological sites of Mycenae and Tiryns are the towering ruins of the Mycenaean civilization's two biggest cities, which dominated the eastern Mediterranean world from the 15th to the 12th centuries B.C. Both played an essential role in the development of Greek culture.
The well-preserved ruins of the Mycenaean acropolis and Citadel of Tiryns are more than 3,000 years old.Excavations in Tiryns have revealed that the area has been populated since the Neolithic period and that their remarkable walls are constructed of stones considerably larger than those found in Mycenae. 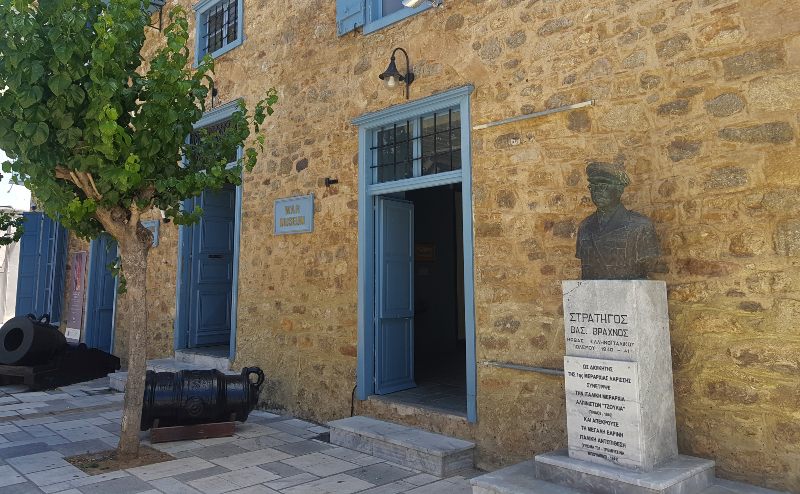 Located in the area where the first Army Cadet School were, the War Museum was inaugurated at the end of 1988.

The museum has an extensive collection of war artifacts, including posters, paintings, photos, weapons and traditional costumes.

It is divided into two floors, following a thematic presentation of the history of the Greek war. If you are fun of the military history, then definitely worth a visit. 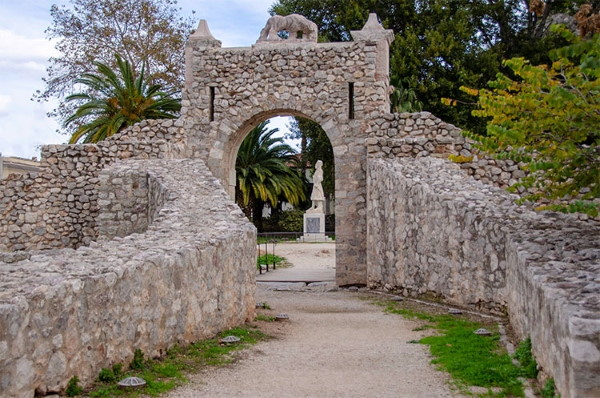 The Land Entrance, was built by a French engineer in 1708, replaced an earlier gate from the first Venetian occupation.
It was the only land-based access to the city and in fact, the gate used to close at sunset.
In front of the gate was a moat filled with seawater, which ran along the eastern wall of the city.
A wooden drawbridge was the only way to get in.
Only a handful of the gate's architectural components have remained, such as the stone lion from the crown, which is missing the head, the wings and the tail. 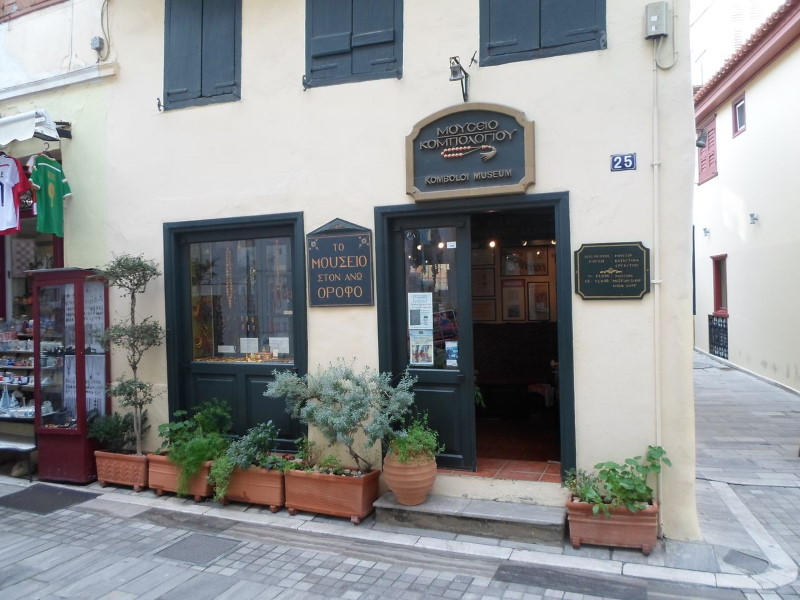 A fascinating museum with an impressive collection of beads from all over Greece and Asia.
Their unique collection consists of almost a thousand strings of beads dated from 1700 to 1950.
You can find chaplets made of amber (old and modern cutting), coral, wood, bones and many other materials.